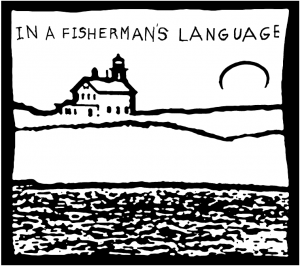 We have experienced an overwhelming response to the release of In A Fisherman’s Language, and we are working very hard to get orders filled just as quickly as possible. We thank each and every one of you for your enthusiastic support. We will respond to all of your emails and comments as soon as possible.

Again, we are very touched by all of your kind words and thoughts. Please keep in touch with us, as we begin a new journey to provide you with resources and more stories from Captain James Henry.

25 Responses to Catching up